We returned this year to Sydney’s favorite racing event, the Sydney Telstra 500. This was its fifth year at Sydney Olympic Park, with the whole area and surrounding roads transformed into a race course and exhibition areas.

It was another busy event, with crowds braving the warm weather to see their stars on the tracks. We were there again as Sydney Event Photographers to cover the races and other entertainment for The ONE Magazine. The format was similar to the races we covered previously, but with new stars behind the wheels. The entertainment was spectacular again, what a way to end the year!

There were some car troubles with Jack Le Brocq’s number 18 ute at the start, which caused a bit of a stir.

These photos were published in an article in The ONE Magazine, January 2014 Issue. For more photographs, have a look on our facebook page.

Valent Lau Photography provides Event Photography Coverage for your important events across Sydney. Contact us to find out how you can leverage photography to promote your business with audiences years after it is over. 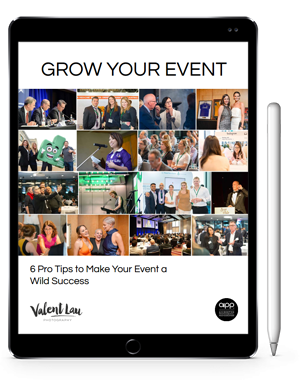 Thank you to Valent Lau for your professionalism and patience on the day of the event!

Thank you so much for supporting our event last week! It was wonderful having you there and the photos you captured were amazing and will help us with future promotion and celebration of our charity.

Thanks again, your support is greatly appreciated!